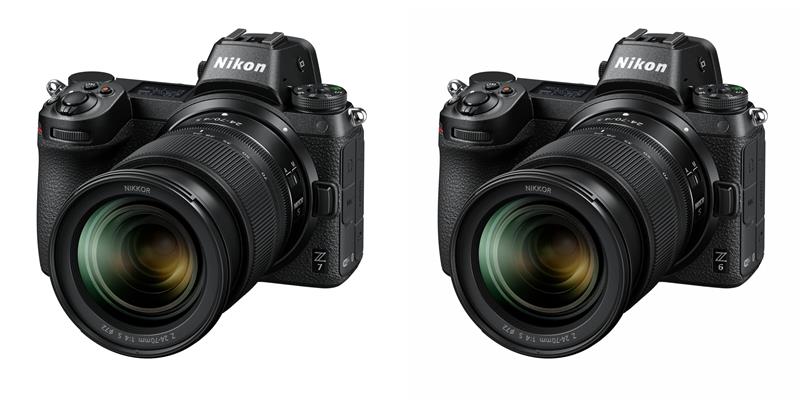 AUSTRALIA – The development of new firmware for the Nikon full-frame mirrorless cameras, the Nikon Z 7 and Nikon Z 6, has been announced today by Nikon Australia. The firmware in development includes new functions for the Z 7 and Z 6, such as Eye-Detection AF, RAW video output, and support for CFexpress memory cards. In addition, the cameras’ AF/AE functions will be further improved.

Functions and capabilities to be added and improved with the new firmware:

1.     Support for Eye-Detection AF for still image shooting (scheduled for release in May 2019)

Eye-Detection AF is convenient for portrait photography. The Eye-Detection AF in development will work not only with the AF-S (Single AF) focus mode that is convenient when photographing still human subjects, but also with the AF-C (Continuous AF) focus mode, which is effective when photographing human subjects that frequently adjust or change their pose. What’s more, the function is capable of detecting multiple eyes, from which the user can select the eye upon which the camera should focus, allowing
the photographer greater flexibility when photographing multiple people to suit their intent.

AE (auto exposure) tracking will be possible in continuous high-speed (extended) mode, in addition to the AF tracking that existed previously. In addition, low-light AF performance will be improved, enabling faster autofocusing in dark or dimly lit surroundings with both still-image shooting and movie recording.

Output of 4K UHD and Full HD RAW data stream from the camera will be supported. The output RAW
data stream can then be recorded in the compatible RAW format using an external recorder. This will allow users to utilise rich 12-bit colours to achieve flexible colour grading.

Release timing for this feature will be announced at a later date.

The new firmware will provide support for CFexpress, a new standard for memory cards. Having passed durability tests in which they were inserted and removed from a camera 12,000 times, these memory cards offer users a greater sense of security. They also offer high-speed performance that will provide users with a more efficient workflow. After upgrading, users will be able to use both CF Express as well as
XQD cards in their camera interchangeably. In addition to the Z 7 and Z 6, in the future, CFexpress memory card support will be added to the Nikon D5 (XQD-Type), Nikon D850, and Nikon D500 digital SLR cameras as well.

Release timing for this feature will be announced at a later date.

XQD is a trademark of Sony Corporation.

CFexpress is a trademark of the CompactFlash Association (CFA). 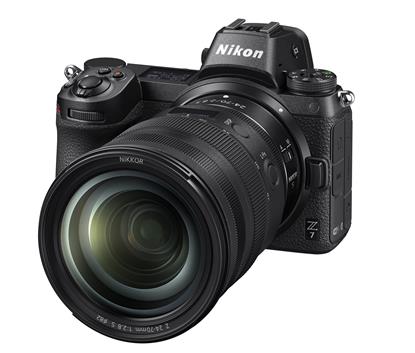 About Nikon
Nikon is the world leader in digital imaging, precision optics and photo imaging technology and is globally recognised for setting new standards in product design and performance for its award-winning consumer and professional photographic equipment. Nikon Australia Pty Ltd distributes consumer and professional digital SLR cameras, NIKKOR optics, Speedlights and system accessories; Nikon COOLPIX compact digital cameras; Nikon sports optics as well as the Nikon 1 advanced cameras with interchangeable lens system in over 50 countries. For more information, visit www.mynikonlife.com.au. Connect with Nikon and other photographers on Facebook and Instagram and get the latest news and information from Twitter by following @Nikon_Australia.